Alois felt his interests in becoming a professional Chef very early. Immediately after his apprenticeship as a Chef, he wanted to go overseas to continue his professional skills. By mistake he came over to the cruise line industry which he will never regret. He noticed that on cruise ships you can get to know the world and it’s different cultures faster. Until today he is still very grateful for this coincidence. From 1989 to 2002 he was permanently deployed for ocean-going ships. Later at the age of 28 he became Executive Chef on one of the 10 best cruise ships in the world. At the age of 34 he became Executive Chef on the only 5 Star + cruiser and best rated cruise line worldwide and mentioned in the Berlitz guide. He is now Director of Culinary Development River Advice Advice AG. 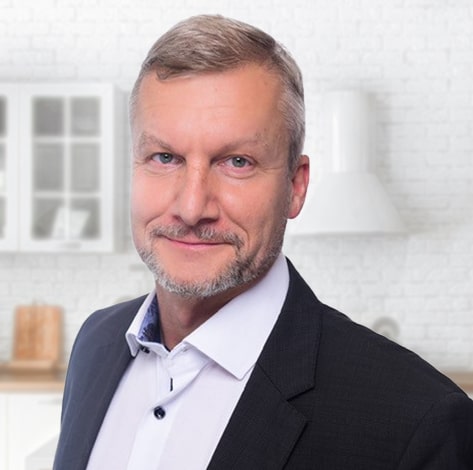